Home > Cooking > Spice it Up: Spices That Are Good For You

Really Like Spices, but not sure which ones are good for you? Check our list of Spices that are actually good for you. 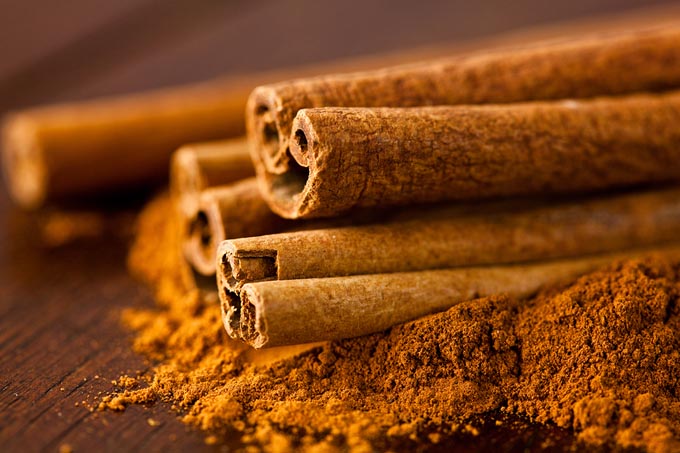 One of the most common spices used in every day food, cinnamon is popular for its versatility and flavor that compliments both sweet and savory foods. Cinnamon helps control your blood sugar and is thus a great choice for patients with diabetes.

You don’t even have to ingest this spice to enjoy its health benefits—the scent of cinnamon has been proven to boost brain activity! 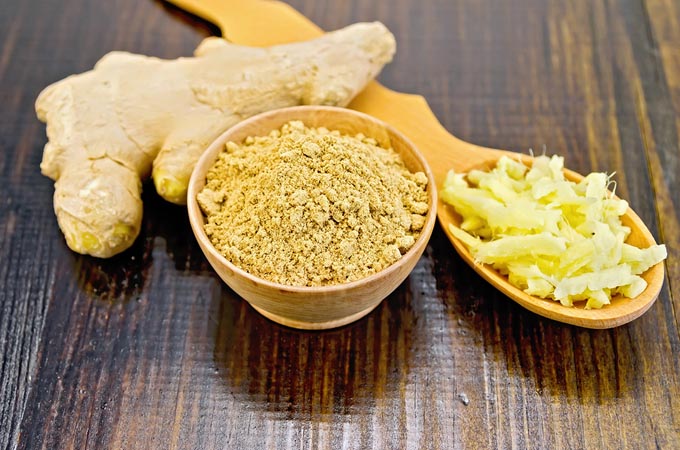 While application of ginger varies throughout the world; this aromatic spice is used most commonly to treat symptoms of gastrointestinal distress—nausea, loss of appetite, acid reflux, and motion sickness.

It’s also proven to alleviate joint pain and aches after exercise—the gingerol in this spice is an anti-inflammatory compound that reduces pain and improves mobility, making it a great choice for those with arthritis. 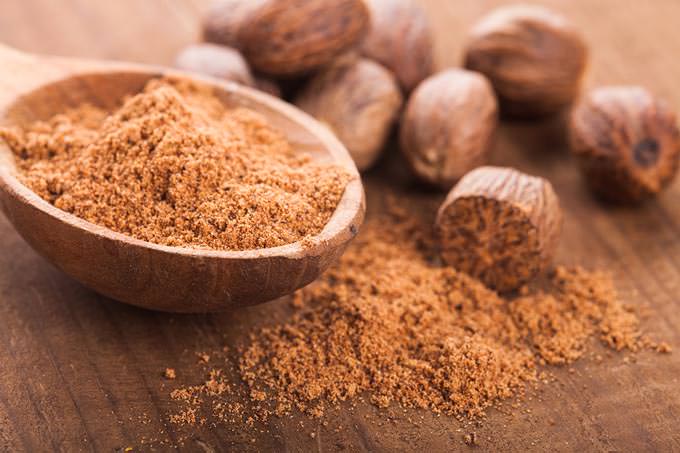 The idea of a warm glass of milk with a pinch of nutmeg is enough to put most people to sleep, and for good reason—this spice increases the production of serotonin, a hormone that induces relaxation and drowsiness.

It’s also antiseptic in nature, which is why it’s often a common ingredient in toothpaste: its antibacterial properties fight bad breath and and treat toothaches and gum problems. 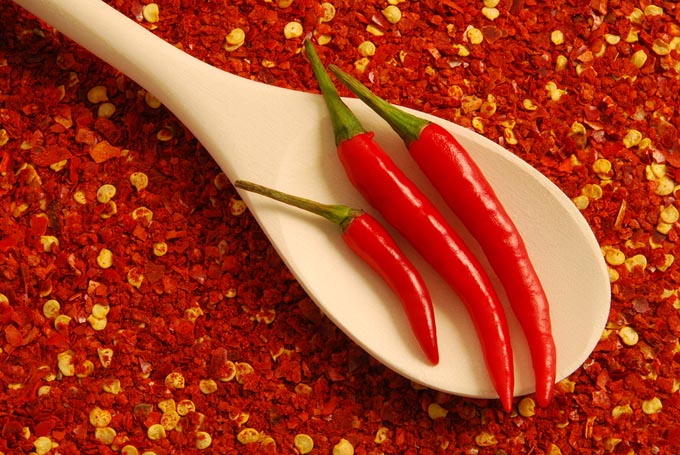 Looking for more ways to lose weight and curb those cravings? Introduce some spice into your diet. Spicy peppers contain capsaicin, a substance that increases your body temperature and metabolism to help burn more calories and fat. 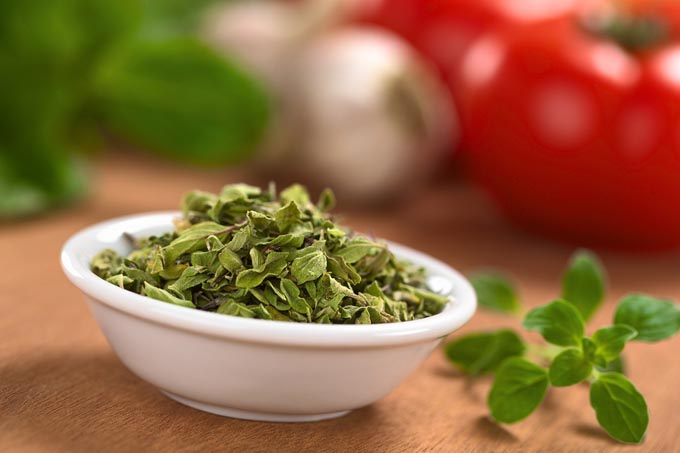 Oregano is about as versatile a spice as it gets and can be used in many dishes to add depth and flavor. According to Dr. Wendy Brazilian, “one teaspoon has as much antioxidant power as three cups of broccoli.”

The oil of this herb is a major source of thymol and carvacrol, antibacterial agents that inhibit bacterial growth and prevent infections. Not to mention that it pairs excellently with pizza! 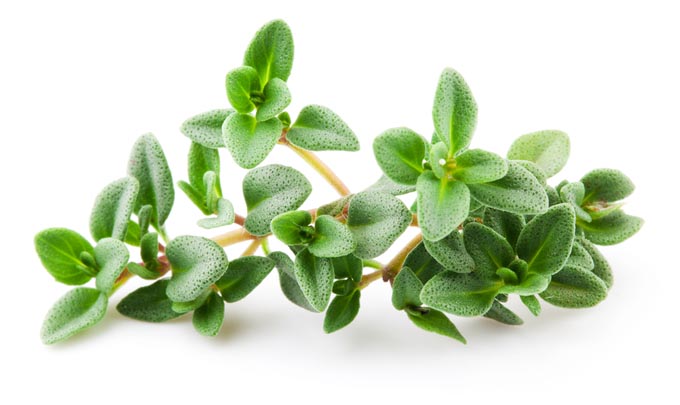 Similar to oregano, the oil found in thyme is both antiseptic and antibacterial. In fact, thymol is named after this very herb, and along with carvacolo, borneol, and geraniol, has various health benefits ranging from protection of cell membranes to boosting antimicrobial activity in the body. 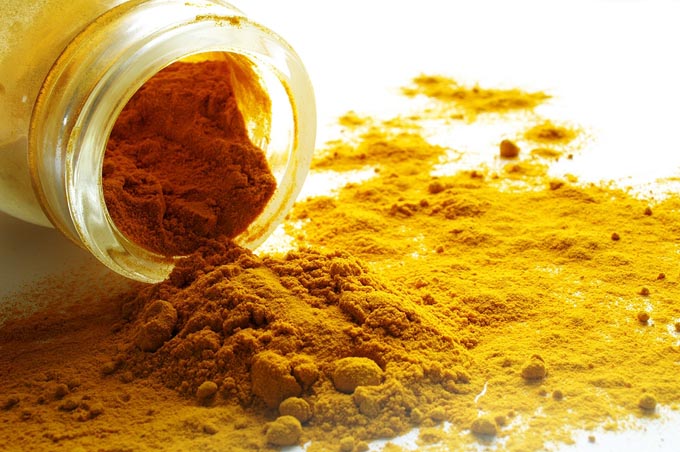 Akin to ginger, turmeric is a spice that’s had a long history in natural medicine, often used for its anti-inflammatory properties. Thanks to the curcumin found in this spice, turmeric is comparable to over-the-counter drugs meant to reduce inflammation—minus the toxic side effects. 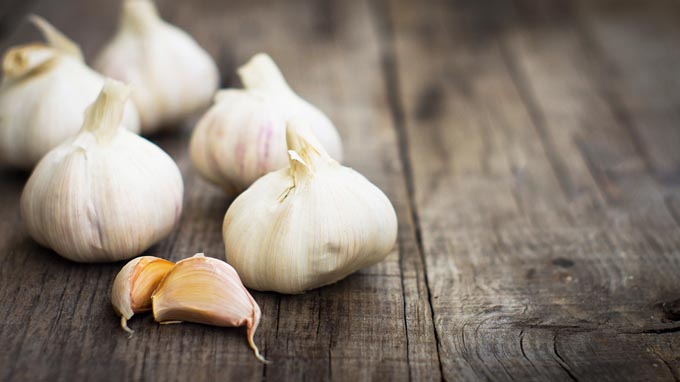 If you need an idea of what a superfood is, garlic’s as good an example as any. The health benefits of garlic can fill up an entire book—from treating cardiovascular conditions such as high blood pressure, high cholesterol, and heart disease.

If you can stand the pungent odor of this food, you can reap the benefits of the compounds that are responsible for it: they are rich in sulfur, manganese, vitamins B6 and C. 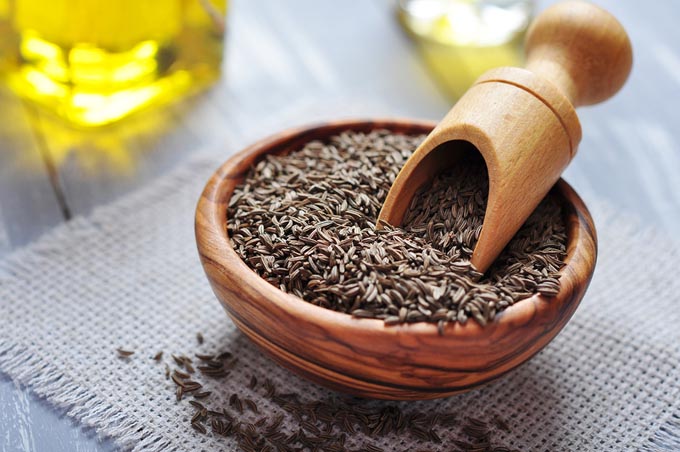 What makes cumin stand out from other spices is the fact that it’s an excellent source of iron, which, as we all know, is a critical mineral vital in body functions. It also stimulates good digestion, which is why it’s not uncommon to ingest cumin seeds after meals in many eastern countries. Cumin is also being studied for potential anti-carcinogenic properties that aid in cancer prevention.