Home > Health > Smoking Linked To Schizophrenia: Cigarettes May Have A Role In This Sickness’ Development 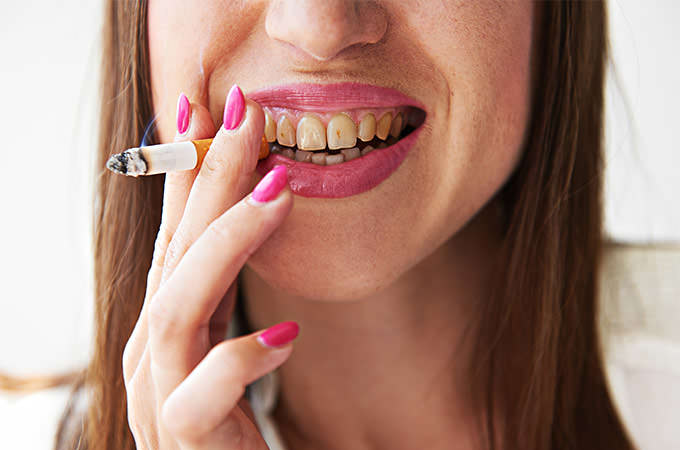 There will never be anything good linked to smoking, but this possible outcome shocked even the most notorious smokers. A new study, based at King’s College London, has shown that there might be a link between smoking and schizophrenia, one of the toughest mental illnesses in the world; furthermore, cigarettes could even play a direct role in the development of this serious condition.

The team of researchers at King’s College came to result which led them to state that smokers are more likely to develop schizophrenia at a younger age.

They based their study on the analysis of 61 separate studies, all of which involved about 14500 smokers and 273 non-smokers. The date from those separate studies suggested that “57% of people with psychosis were already smokers when they had their first episode, and that daily smokers were as much as twice likely to develop the disease than non-smokers.”

The study also found that cigarette lovers “developed the mental illness a whole year earlier than non-smokers did.” The team concluded that, although the findings “made a pretty strong case,” more research was needed to be done.

This is not the first time that smoking has been linked to a psychosis of some sort; however, it is from a much different perspective. For a long time, it has been believed that patients suffering from schizophrenia are more likely to smoke because they use cigarettes are a form of self-medication.

The idea that smoking eased the distress of hearing voices and having hallucinations was a generally accepted idea which has now been overruled, since there already is a higher rate of smoking before schizophrenia is diagnosed.

This, of course, doesn’t apply to all smokers. Not all cigarette lovers develop the mentally troubling illness; however, the act of smoking does indeed increase the risk. One in every 100 non-smokers develops schizophrenia, while the odds with smokers are twice as high.

This is all pretty hard to prove, but it is a troubling idea indeed, and further research is needed to fully comprehend the link between nicotine and schizophrenia.