Home > Nutrition > Yacón Syrup: What Is It And Is It Healthy? 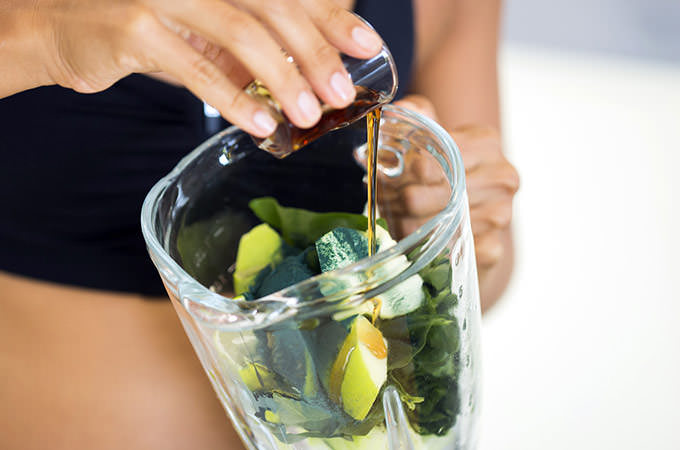 The popularity of yacón syrup has been increasing significantly in the past few months, and it now seems that it’s being used in almost everything. Although people are now used to seeing this ingredient in many foods and drinks, they don’t seem to know what it is and from where does it come from. And most importantly, is it healthy?

Yacón syrup comes from the South American. This popular but unfamiliar plant has been cultivated for its edible root for many years in that region.

After the cultivation, the root is juiced and evaporated to produce syrup, which attracted a lot of attention lately in other parts of the world due to its high fructooligosaccharide content.

The fructooligosaccharide found in this ingredient acts as probiotics, and thus benefits the bacteria in the gut immensely.

It also prevents constipation, improves blood lipids and the absorption of minerals. However, the biggest benefit of this root comes from its capacity to regulate blood glucose levels, which is of most significance to diabetics.

Apart from its amazing health benefits, yacón syrup has another surprising effect, backed-up with one particular study. The study, based on obese women without diabetes, found that the women who participated in it experienced a significant reduction in BMI, bodyweight, serum insulin, waist circumference, and LDL cholesterol after consuming yacón syrup before meals for 120 days. As their glucose levels didn’t change significantly, this wonderful syrup is a totem of a promise of a much healthier, fitter future.