Home > Nutrition > The Food Of The Future: What Will We Eat Part 1 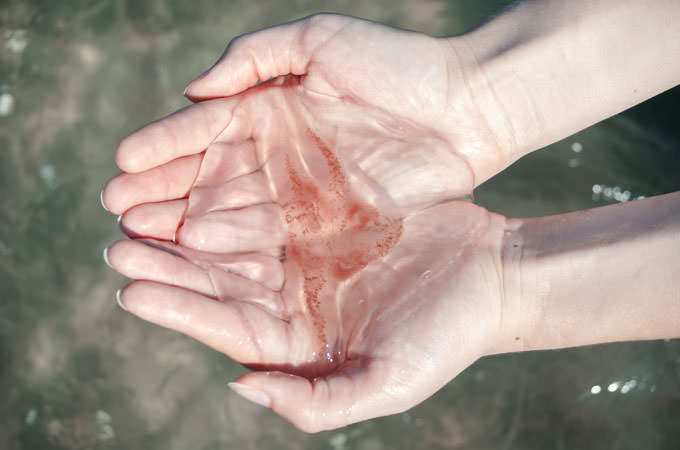 Thinking about the future brings up many theories about different subjects of our everyday lives. From means of travel and technology, to fashion and cuisine, we all imagine what the world will look like and how will we exist in it.

When it to comes to things that make us feel alive, nothing really captivates the combination of survival instincts and the need for quality like food does.

Scientists and nutritionists have started sharing their thoughts on the food of the future, and some of their predictions are truly unusual. Could you live and eat in the future?

While jellyfish are already a staple of some kind in many cuisines around the world, they haven’t quite made the boom in more western parts of the world.

However, that may change as their numbers are blossoming in western waters.

Scientists say that jellyfish are an “under-used resource from the sea,” and that the human kind will turn more towards the unusual but plentiful instead of sticking to the disappearing well-known foods.

These sea creatures are incredibly low in calories, they have an unusual texture, but they can carry our flavor in meals like nobody’s business.

People have been using certain types of algae as supplements for various things, but they can be so much more than that. Algae are an absolute favorite among vegans and health foodie, as they’re an amazing source of vitamins, minerals and even protein. They can be mixed up pretty easily into numerous dishes, as they add a certain flavor without suffocating the overall vibe of the dish.

It’s safe to say that we could expect meat grown in laboratories in the future, according to scientists, as we’re already on the way to that goal by working on culturing organs for transplants. The process will be very similar, as the animal cells will eventually be grown in vats to make meat. This will also be great for our beloved four-legged friends we’ve been eating to extinction and mistreating all these years.