Home > Health > Signs Of Anemia: A Possibility Or Just A Coincidence Part 1 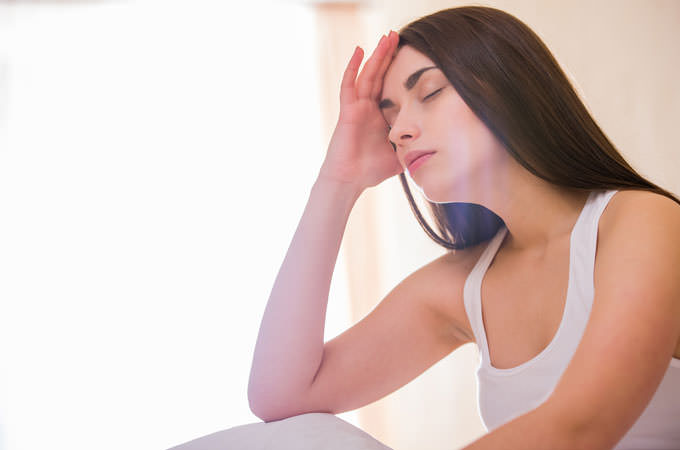 Anemia is a condition which occurs when your body doesn’t intake enough iron, a mineral important to your general health and well-being.

Iron is essential for the producing of healthy blood cells, which deliver oxygen from the lungs to the rest of the body.

The signs of iron-deficiency anemia are often overlooked, as they don’t seem as something serious on their own.

However, if you have two or more of these symptoms, the chances are that you’re anemic, and should see a doctor.

This doesn’t apply to general complexion, but on particular vascular areas, such as the mucous membranes of eyes, the palms of hands, the face, and the area under the nail beds. If these areas are pale instead of a bit red, there’s a possibility of anemia.

Fatigue shouldn’t be confused with the general feeling of being tired, not having enough sleep, or simply not being in the mood to do anything. It’s possibly best described as being “bone tired.” Fatigue is a constant feeling of exhaustion, when you can’t function normally and have the need to sleep all day, every day.

If there’s no reason why you should be anxious, especially if the feeling has intensified or shown up for the first one, it may e possible that you’re suffering from anemia. The racing of the heart is a normal occurrence in situations that evoke such reactions, but if your heart starts to race without any cause, you should see a doctor.

Shortness of breath is a sure sign of anemia, especially during exercise, lifting something, climbing the stairs, and doing any other every day action. Not being able to catch your breath is often accompanied by the feeling of dizziness and lightheadedness. This happens when the brain doesn’t get enough oxygen.

Go and see a doctor if you’re having headaches more often than usual, and if nothing seems to alleviate the pain. It’s possible that the tension was caused by anemia.