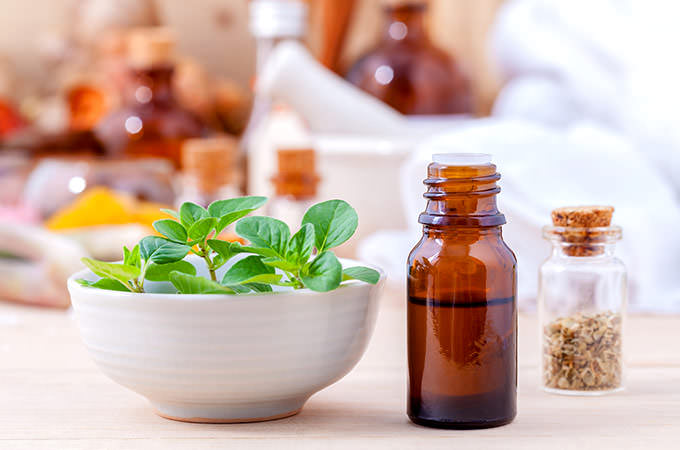 With the cold winter days coming in fast, it’s wise to start doing things which will give you that immune system boost you’ll need to fend off the flu this season. In that name, we present to you: oregano oil!

A Different Kind Of Oregano

Although most of us are used to oregano being a regular guest on any pizza, there are more uses to this wonderful herb than just being an addition to a favorite dish.

When in oil form, oregano is used for aromatherapy in the goal doing some good to your health, and, well, smelling nice.

There are a couple of benefits to reap from treating yourself to some oregano oil therapy.

First off, oregano oil is loaded with antioxidants which prevent cellular damage by getting rid of cancer-causing free radicals.

Another great benefit of this oil comes in the form of antihistamine, which reduces the symptoms of allergies, sensitivities, and asthma, and which can be found in oregano oil.

Finally, oregano oil will be your best ally when it comes to fighting infections. There is a compound inside this substance called carvacrol, which is known to be a potent combatant against bacterial infections.