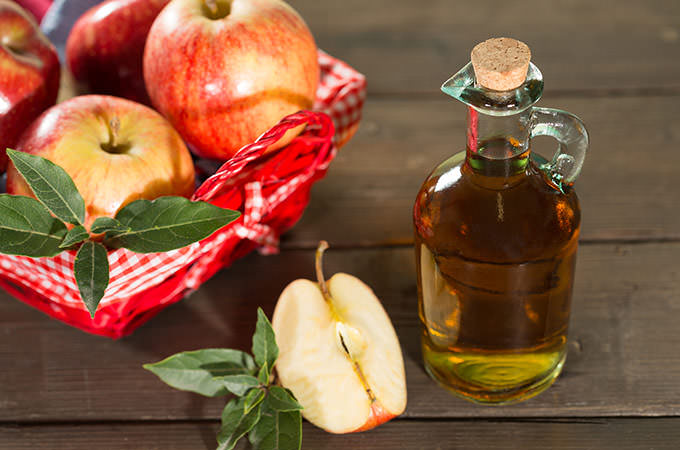 Fairy tales speak of the fountain of eternal youth, but we all know that’s just a fantasy. In the real world, however, there is an elixir that can help you fend off sugar cravings while trying to lose weight, and its name is apple cider vinegar!

Apple cider vinegar is best known as the most usual addition to many salads. But instead of using it simply as a condiment, you can now utilize its magical properties in the goal of cravings control and digestion improving.

By now, apple cider vinegar’s ability to quench those nasty sugar cravings has been proven in a study which showed that participants who consumed one tablespoon of the substance had much lower blood glucose levels than those who skipped on the vinegar.

The other, equally important weight loss benefit of apple cider vinegar comes in the form of slowing down the digestion. When consumed, this condiment keeps food in the stomach for a longer period of time, and in doing so prevents the production of ghrelin, the hunger hormone.