Home > Nutrition > Hidden Places Where You Can Find Gluten 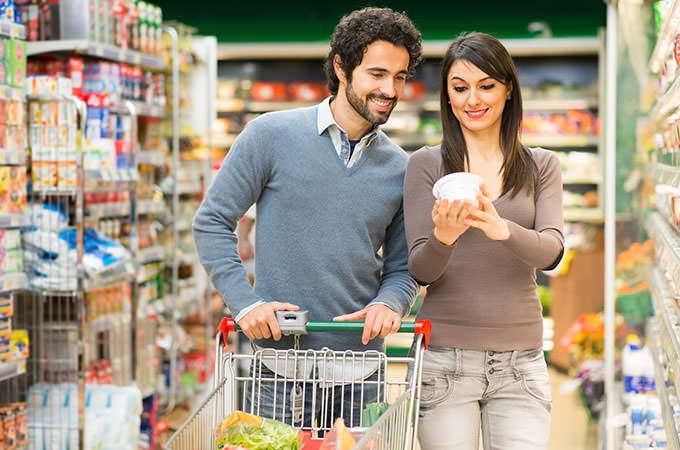 Sticking to a gluten-free diet is easy when you know which foods contain it to begin with. Avoiding flour and barley isn’t going to cut it if you want your diet to be 100% gluten free.

Sausages, for instance, are one such type of food and should generally be avoided even if you’re not sticking to a gluten-free diet because of the very fillers that contain typical unhealthy ingredients.

Gluten is often used as a thickener for low fat dairy products, so anything from milk and yogurt to cheese and other dairy contains traces of gluten.

Similarly, deli meats and processed meat and food in general also has gluten added for preservation and longer expiry dates.

Soy sauce in another type of food that houses hidden gluten, and it should be noted that salad dressings are also packed with gluten that is used as a thickener as is the case with low fat dairy products.

In any case, reading the label at the supermarket that lists all the ingredients is usually not sufficient to completely eliminate gluten from your diet. Getting as much information on the subject and generally avoiding processed foods is the best way to go.