Home > Health > Get Your Health Groove On With Chia Seeds 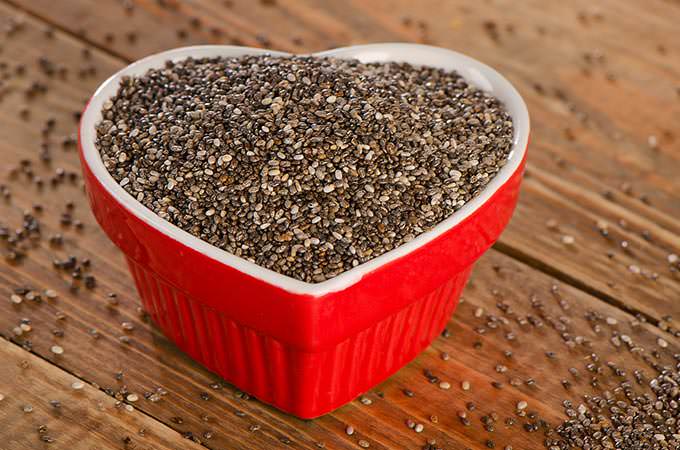 Nowadays, everyone knows about superfoods and their immense amounts of health benefits. If we were to single one of these out as the number one, however, it would have to be chia seeds.

It’s not only that chia seeds have been around for more than five thousand years, but it’s their versatility in terms of health benefits that makes them such a great superfood!

From The Ancient Times To The Modern Age

Some of the world’s oldest cultures, such as the Aztecs and Mayans, didn’t only consume chia seeds on a regular basis, but their whole eating regimen revolved around this healthy food.

And if we can say so ourselves, those guys weren’t wrong at all.

The chia seed is one of the most nutrient-dense superfood in the world. It’s comprised of antioxidants, fiber, protein, calcium, healthy fats, minerals, omega-3 fatty acids, and many, many more beneficial compounds.

Thanks to this, consuming chia seeds are directly linked to low-carb diets, digestive and immune system improvement, detoxification, and even reducing the risk of cancer.

Last, but not least, is the lack of GMO chia seeds. This plant grows very fast and doesn’t require much care, which in turn lets it arrive to your table organic, raw, non-irradiated, non-GM, and pesticide-free.