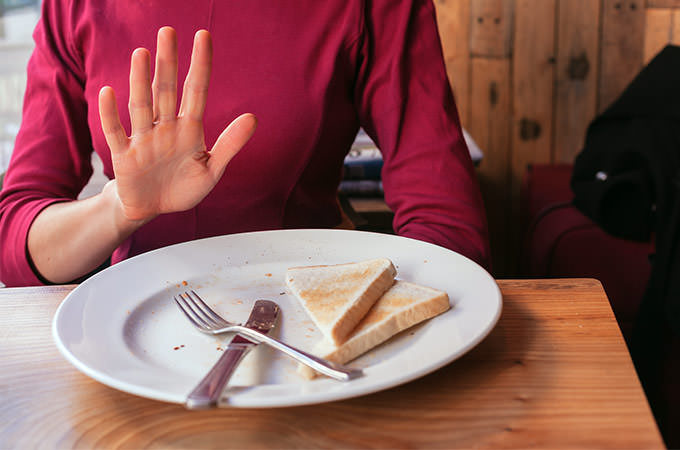 In most cases, following a low carb diet means lowering the amount of gluten in one’s diet because a low carb food regimen entails eliminating or limiting pasta, bread, rice, starchy vegetables, milk, yogurt, and so on.

These foods contain large amounts of gluten and by following a low carb diet, you would essentially be following a gluten-free diet as well.

On the other hand, the growing number of individuals who are trying to avoid gluten or eliminate it altogether from their diet have caused the food industry to come up with gluten-free alternatives to regular bread, breakfast cereals, pasta, crackers, and so on.

By eliminating gluten from your diet, you wouldn’t actually be following the low carb diet because gluten-free alternatives to breads, wheat-and dough-based foods actually contain more carbs that their counterparts that are packed with gluten.

The best way to combine the low carb diet with a gluten-free diet is to actually follow the low carb diet and avoid processed gluten-free alternatives. A healthy diet should be based on fish, chicken, eggs, cheese and olive oil. The consumption of starchy veggies, such as potatoes and squash, should definitely be limited.