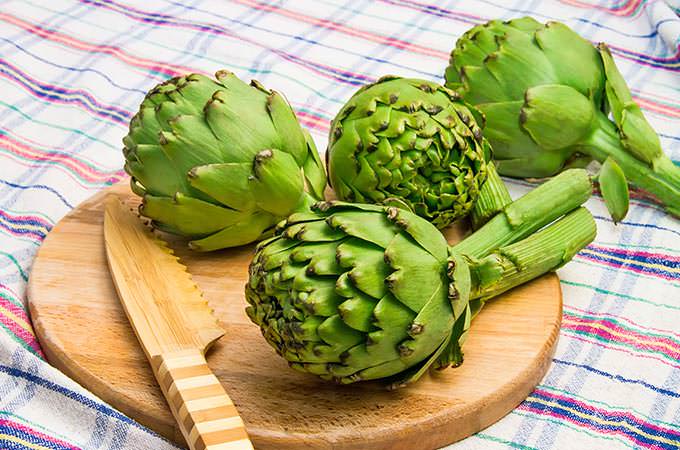 Many of you probably know that Broccoli is considered to be the ultimate super-food, but these thistle-like plants called artichokes are also not to be messed with.

Native to southern Europe, North Africa and the Canary Islands, these babies are among the healthiest and most medicinally powerful plants available on planet Earth.

Their medicinal use dates back to 4th century BC, when Ancient Greeks and Romans reportedly used artichokes to cure digestive problems, while it wasn’t until the 16th century that we learned about their positive effects on liver problems and jaundice.

An Artichoke A Day

Nutritionists around the globe claim that introducing artichokes to your regular diet can a life-changing decision, especially if you have any kind of chronic digestive issues like irritable stomach, nervous gastropathy, flatulence, and irritable bowel.

Aside from successfully healing digestive problems, these plants are great for treating the following conditions as well:

Yes, artichokes are that awesome.