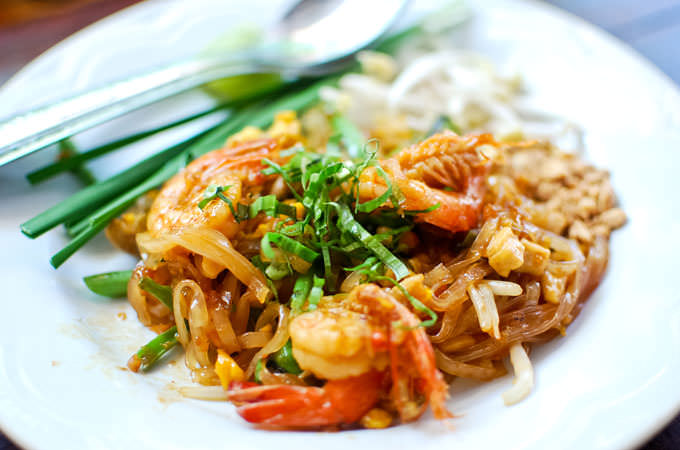 Some of us simply can’t live without carbs. Sugar-lovers and fat-obsessed gourmands would probably not understand what it means to be fixated on carbs, but all those who think spaghetti and lasagna are the best dishes ever cooked by man sure wonder if there’s a way to consume healthier versions of these delicacies.

Traditional pasta, which is rich in carbs and white flour, has been labeled as unhealthy by many nutritionists, but in addition to the ingredients found in the noodles, portion size is also a very important aspect when it comes to healthy consumption.

“Between half a cup to a cup of cooked noodles should satisfy you without overloading your blood sugar,” says nutritionist Jessica Marcus, MS, RD.

One of the most popular pasta options on the market today are quinoa noodles. Although they are relatively high in calories, they retain all the nutritional benefits of quinoa, including 9 amino acids and complete protein.

To make pasta as versatile as possible, there are the ever-so-popular brown rice noodles, which thanks to the popularity of gluten-free products are also praised for being much healthier than the traditional pasta.

Brown rice noodles contain no wheat either but their calorie count is about the same as that of traditional pasta. Thus, eating healthy noodles is definitely possible, especially if different healthy kinds are used interchangeably.