Home > Health > 5 Compelling Reasons Why Fad Diets Should Be Banned 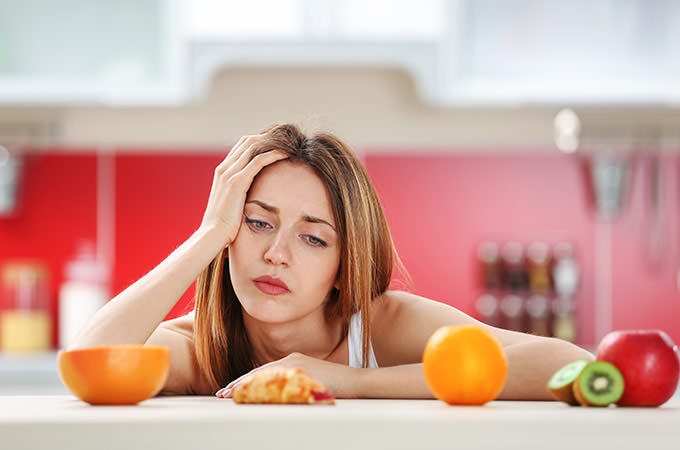 We all know that there is a direct connection between dieting/exercising and weight loss. However, in recent years fad diets have become fairly popular, without any proof of their efficiency. Even nutritionists warn about the dangers of fad diets, so in that name – here are 5 most compelling reasons why they are an utter nonsense.

Certain fad diet eating plans suggest that you, for instance, consume only raisins for 3 days straight before switching back to full course meals 5 times per day.

It is pretty clear why some of these plans are simply bad for your health and why they are against common sense.

You don’t have to be a nutritionist or a food expert to know when something is simply wrong.

2. No Proof Of Their Results

Many of these plans have no scientific evidence to back them up, meaning there’s no actual evidence of fad diets being successful. Particularly steer clear from the following eating plans:

And now we’re taking out the big guns:

Ah, the notorious “Yo-Yo Effect.” This phenomenon mirrors in a fact that, if you shed a lot of fat in only a few weeks, all that fat comes back once you get off the fad diet. Some people even put on more weight subsequently.

Yes, fad diets are also bad for your psyche as they cause no real benefits and often leave people craving for food. Also, if the aforementioned yo-yo effect kicks in, your self-esteem is definitely going south.

Some people even developed serious forms of depression.

5. There Are Other Side Effects

Aside from depression and the yo-yo effect, fad diets can cause the following body issues: