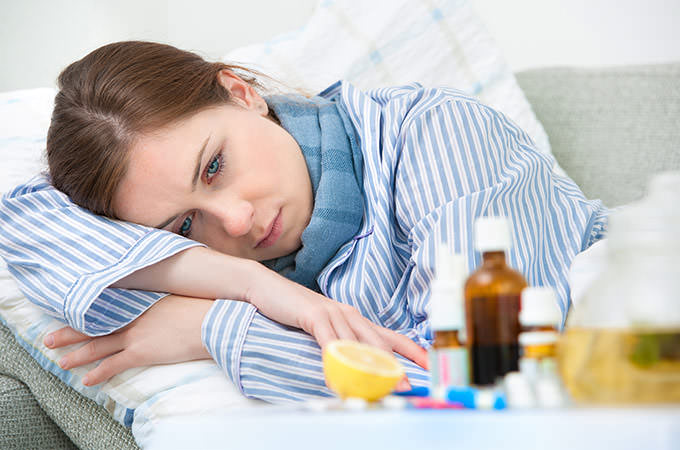 You might think it’s a joke, but more people have a vitamin or mineral deficiency than there are people with diabetes. Although it’s not as dangerous as diabetes, vitamin deficiency still has a negative effect on health. In case you’re wondering what might cause this to happen, read on to find out.

Less Is The New More

There are many reasons why someone might have a vitamin deficiency, but there are four most common causes we will single out.

First off, you might be eating too many sugars and refined foods, which are not only poor in vitamins but also contain compounds which can prevent them from being absorbed and metabolized.

On the other hand, your diet might be packed with too many grain-based foods. Despite the fact that fibers found in these foods can be beneficial, consuming them in large amounts can also prevent you from absorbing vitamins.

Another thing that can cause a vitamin deficiency is a lack of a healthy gut microbe. These normally live in your gut and help you digest, but if your gut microbes are out of balance, you can’t properly digest nutrients and vitamins.

Finally, if none of the above is the case and you have enough fruit and veggies in your diet but you still have a vitamin deficiency, you might want to change the place where you buy them. Plant-based foods are virtually useless when they’re grown in nutrient-deficient soil.