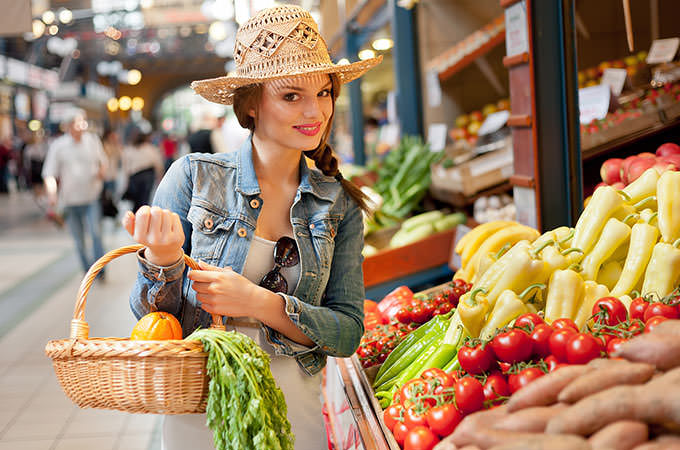 You’d be surprised to hear that in the U.S., people who buy organic foods are not all white, living in suburban neighborhoods, highly educated, driving new cars, and voting for the Democrats.

A new survey by the Organic Trade Association that included 1,200 households across the nation showed that “73 percent of organic buyers in America identify as white, 16 percent as Hispanic, and 14 percent as African American”.

According to the latest Census, “72.4 percent of Americans identify as white, 16.4 percent as Hispanic, and 12.6 percent as African American”.

In other words, individuals who opt for buying organic products actually represent the “demographic breakdown of the country as a whole”.

OTA Executive Director Laura Batcha commented on the results in a statement.

The organic industry isn’t going anywhere either in the U.S. It has reported a growth of 3 percent in 2014, and has been steadily improving since 2004.