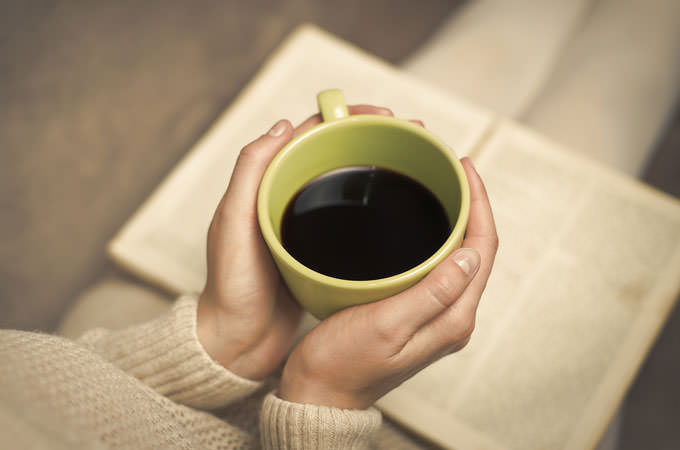 Majority of us can’t even imagine starting a day without a nice, hot and strong cup of joe, even though we know caffeine is not the healthiest substance to ingest in large quantities.

One of the side effects of this awesome and delicious beverage is reducing our bone density, which can lead to osteoporosis.

This is especially emphasized in women, according to the researchers over at Swedish Department of Toxicology’s National Food Administration, who recently conducted a research and tested around 30,000 women ages 40 to 76.

And this isn’t just true with the regular coffee beverage. Non-alcoholic drinks containing caffeine (think energy drinks) can also deteriorate our bones by reducing bone mineral density, especially in the spines and hips.

According to nutritionists, the best way to avoid the risk of osteoporosis is to substitute your cup of joe with green tea.

Research has shown that green tea is among the beverages that are not related to the increased risk of bone fractures and reduced bone density, as the caffeine level in green tea is typically much lower than in regular coffee.