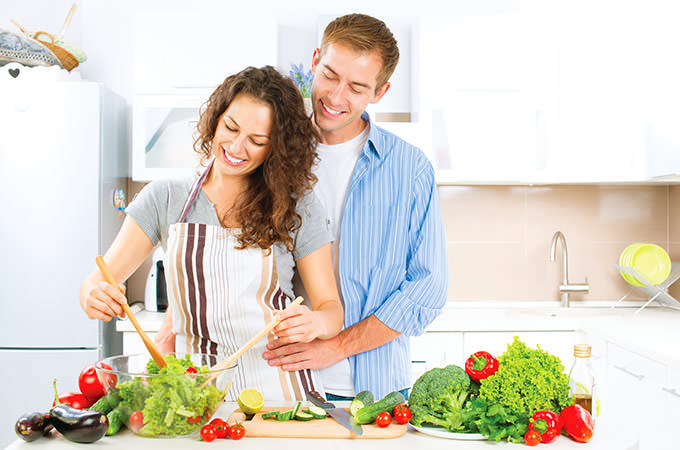 There’s a new research in town, and it just might change the way you thought about dieting during a pregnancy. The new study has found that you don’t only have to watch out for what you eat while pregnant, but you also have to pay attention before conception. A mother’s diet even before conceiving can affect the unborn child’s immune system.

Researchers advise that future mothers pay close attention to what they consume before planning a baby, because this type of baby diet plan can avert possible future brain defects and preterm births.

The unborn child’s immune system and genetic make-up are seemingly more affected by the mother’s diet than scientists first thought.

The study, based at the Medical research Council and London School of Hygiene and Tropical Medicine, showed that the future mother’s nutritional regime at the time of the conception, as well as before conception, can permanently change the function of a gene that influences the child’s immunity risks.

This finding wills presumably the most influential one this year regarding the nutritional status of mothers-to-be and their unborn children.

The child’s genes (inherited from its parents) are controlled through epigenetic modifications to the DNA, according to scientists. Those modifications turn on and off, and affect how the child’s cells read the inherited genes. That “cell-reading” is influenced by an individual’s environment, as well as by the individual’s nutritional intake, and can affect child’s long-term health.

In other words, if a mother’s diet is poor and badly regulated, it can cause a bunch of damage and the baby can have adverse outcomes. This finding can also explain preterm births, brain defects, pregnancy problems, and future disease risks.

According to the researchers working on this project, these findings can possibly get rid of many bad pregnancy outcomes, as well as worst-case scenarios. They also hope that this will encourage the nutritional value in the lives of mothers-to-be, as well as in whole families. Remember, good health is based in good eating.