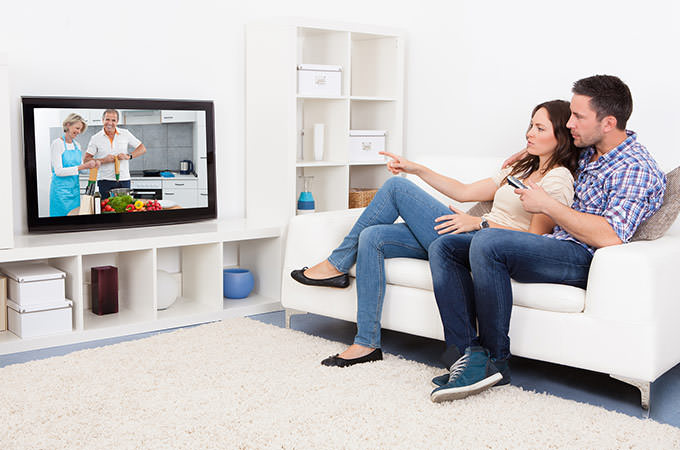 Cooking shows are known for making elaborate dishes that are heavily seasoned and prepared in unhealthy ways, such as by frying.

That’s not to say all cooking shows provide unhealthy recipes, but evidence has shown the recipes they do provide are not the healthiest.

The study at Cornell University looked at 501 women aged 22-35, and found that “viewers who follow cooking show recipes were heavier than those who watch but don’t make the recipes and those who don’t watch but source recipes from magazines, online, or other cooks.”

Lizzy Pope, PhD, the author of the study, said she didn’t find the results to be all that surprising.

“Because many cooking shows normalize overconsumption and gratification, it comes as no surprise that viewers’ culinary habits are negatively influenced. This is why it is so important for cooks who enjoy watching these shows to recognize these influences and learn to modify recipes to be more healthful or find recipes from other sources.”

It seems that cooking shows should be used more as an inspiration and the recipes seen on TV need to be modified to make them healthier and lighter, rather than following them literally or rejecting them altogether.